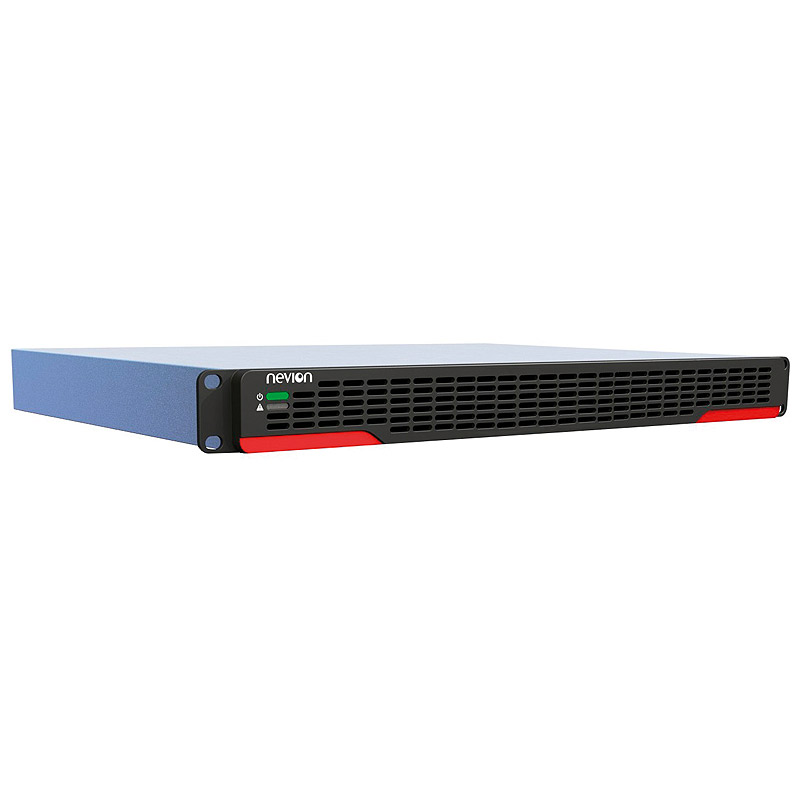 Oslo, Norway, 5 April 2016 – Nevion, award-winning provider of virtual media production infrastructure, will be officially launching its CP4400 TS Processor as part of its technology showcase on booth SU5510 at NAB Show 2016. The product has already been selected and deployed by a number of leading digital terrestrial television (DTT) service providers in Europe and the Asia Pacific region.

Part of the cProcessor family of products, the CP4400 offers a flexible and highly cost effective solution for the generation of transmitter feeds and regional adaptation of DTT multiplexes. Each unit supports the T2-MI generation for up to seven DTT multiplexes, making the CP4400 the most scalable TS processing product for DTT on the market today.

CP4400 can operate as a regular DVB-T2 Gateway for generation of T2-MI for multiple DTT regions. The product also supports deterministic re-multiplexing technology which enables feeding of transmitters in single frequency network (SFN) regions using a pre-existing direct to home (DTH) satellite system as a feed. This solution, known as single illumination, brings major savings to the operators by enabling one feed to serve a dual purpose – reaching both homes and transmitters.

CP4400 makes this scenario even more economical as add-on modules such as DVB S/S2 tuner and GPS synchronization may be included.

The new product can be configured via an easy-to-use web interface. It is field upgradable through software updates that can be delivered onto the CP4400 by the Nevion’s VideoIPath management system or via a third-party NMS (network management system).

“NAB is an exciting time of year for broadcasters and broadcast manufacturers and we’re taking this opportunity to launch the CP4400 into the market,” says Geir Bryn-Jensen, CEO, Nevion.

“The new processor is a welcome addition to our portfolio of products, all designed and developed to help customers on their transition to more advanced networks and making their workflows more flexible, scalable and cost-effective.”

The product launch forms part of Nevion’s overarching theme at NAB to demonstrate the value of interoperability, the use of open standards and how the company’s portfolio of solutions can be used in the transition to IP. At Nevion’s booth — SU5510 in the upper South Hall — the CP4400 will be shown processing streams from third-party encoders through IP interfaces.