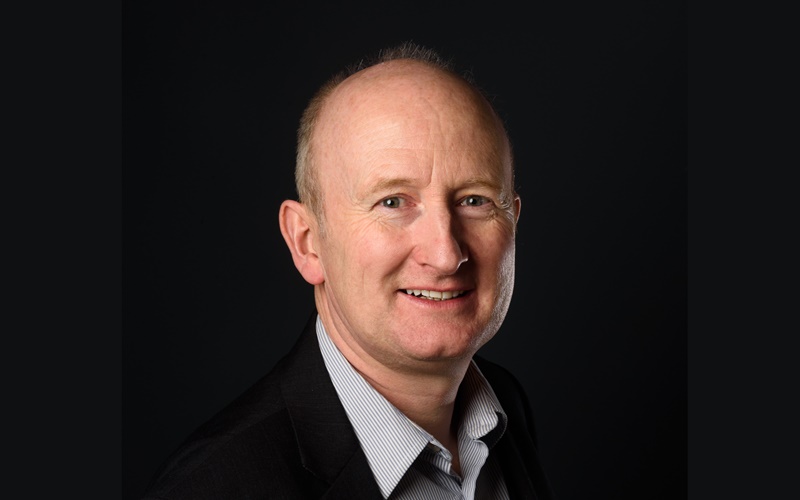 SMPTE announced recently that Nevion’s Chief Technologist, Andrew Rayner will be elevated to the grade of Fellow of the Society – an honor bestowed on individuals who have attained an outstanding rank among engineers or executives in media and entertainment due to their contributions to the industry.

Andy joined Nevion in 2010 after a long and distinguished career at BT, where he headed up the company’s broadcast technology sector.

Here he shares his thoughts on the past and future of media network technology – the area in which he and Nevion specialize.

Where have you seen the biggest changes in the industry over the last 10-15 years?

The transformation to IP based connectivity and production is without doubt the biggest change. Interestingly for both Nevion and myself with Telco heritage, the IP journey for Wide Area Connectivity was already pretty mature by the time we started looking at use of IP technology in the facility production environment. Back in 2003 – now 16 years ago – I headed up BT’s launch of IP technology for their global media network and at that point there was not even a hint of real time IP in production.

Where do you expect the industry to go next?

Which standards have had the biggest impact on the industry?

It goes without saying that in the last 3 years, the SMPTE ST2110 suite has been a massive influence on the industry. There has been some frustration that this suite only addressed the media data connectivity and did not address the control layer issues – but these are now being addressed and maturing, albeit somewhat later than the connectivity piece.

Which upcoming standards do you foresee having a major impact?

Although not a direct SMPTE standard, the work on JPEG-XS, which will be used via ST2110-22, is an important one. We have just been involved in the world’s first deployment of JPEG-XS and I foresee this standard becoming the industry de facto choice for mezzanine compression moving forwards.

Which industry issues or challenges do you think should be the next priority?

Moving forwards I see a need for some work on the interconnectivity of virtual processing functions. The essence of ST2110 defines a real-time handoff of signals. In a virtual world with everything origination-timestamped, this connectivity will no longer need to be linear real-time. For this to work effectively, new standards will be needed.

How has your work contributed to the industry?

I would like to think that the experience I have gained over the last 30 years in this industry – and several years prior to that of an insatiable curiosity for this area of technology whilst growing up, have enabled me to understand and articulate our next steps in a constructive way.

Which of your peers do you think is making a particularly noteworthy contribution?

Wow – tough question! There are a good dozen folks that I see really helping spearhead our industries technology evolution. A couple that have been good catalysts that I have enjoyed interacting with are Thomas Edwards from Disney (an end user) and John Mailhot from imagine, who have the vision, drive and patience to help move things forward.

What impact do you think SMPTE is currently having on the industry?

SMPTE is highly relevant because it has the respect of the whole industry and , though the wheels may sometimes seem to turn slowly, it the institution that can give the necessary technical innovation a platform on which to be evolved.

What do you think should be the biggest priority for broadcasters?

The potential of IP in the broadcast production workflow is massive in terms of both the eventual end-to-end virtualization production chain and the sharing of resources – people and infrastructure. This potential will not be realized, however, if people only have the mindset of ‘like for like’ replacement for the previous SDI infrastructure. The priority – which we are seeing some of the more adventurous broadcasters embrace, is to transform workflows and embrace the full potential that this technology enables.

How is Nevion supporting these industry changes?

I am very proud of the way that Nevion wants to be part of helping drive key technology agendas for our industry. We invest time and money in supporting work in key emerging groups and helping drive the innovation that will help this transformation.

Five Broadcast Trends to Watch in 2020