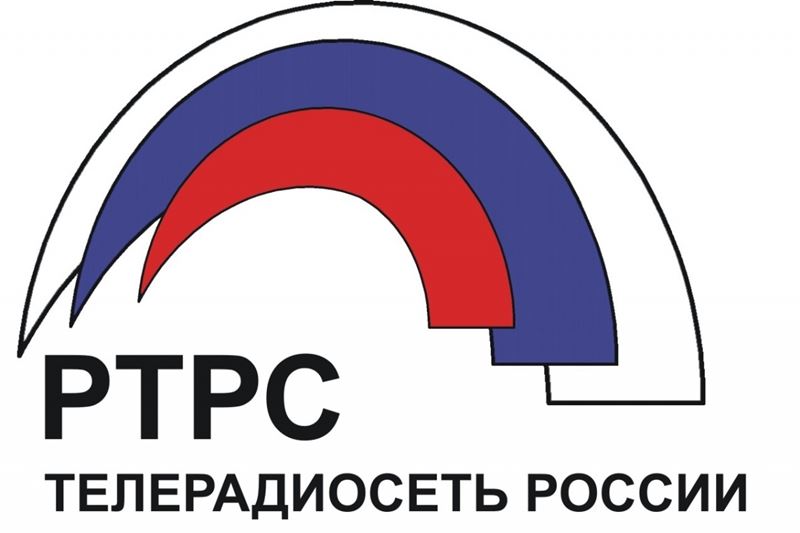 RTRN started its investigation into a digital TV solution for the analog switch-off in 2011, with a requirement for each of the 85 regions it covers to be able to transmit a combination of the national and regional feeds. The national feeds are composed of the national broadcasting group (VGTRK) and private commercial broadcasters.

Due to the size of the country, the most cost-effective way to get the feeds to the transmission sites is to use satellites, as laying fiber for IP connectivity would be too expensive. The national feeds are sent via satellite from a federal head-end, while the regional programming is sent from regional head-ends via a dedicated satellite feed. The main challenge was then how to combine two satellite feeds onsite, ready for transmission by the DTT towers. A further challenge was to operate in single frequency network (SFN) to minimize the number of DTT frequencies used – as these are scarce.

To solve these challenges, RTRN decided on a multi-vendor approach, selecting three vendors to provide the regionalization equipment. Nevion’s CP330 was chosen for 1/3 of the transmission sites.

Nevion is also providing TS-monitoring equipment from its nSure family, to enable fast fault detection and diagnostics at each regional head-end. 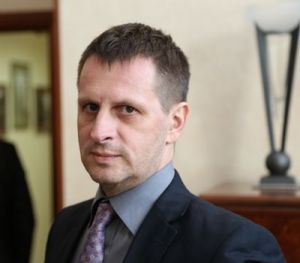 Igor Stepanov, press secretary, RTRN explains: “Nevion was chosen to be part of this extensive project not only because of the capabilities of the products and the expertise of the company, but also because it was able to manufacture and ship the large number of units required within the necessary time-frame for the roll-out”.

Hans Hasselbach, Chief Commercial Officer for Nevion, commented: “Nevion has a great track record in digital terrestrial networks. For example, our products are used in over 2/3 of all DVB-T2 networks worldwide so naturally we are proud to have been able to work with RTRN to bring our knowhow to one of the world’s most extensive networks!”

Igor Stepanov concludes: “Our new DVB-T2 network went live at the start of 2018, and has been working as planned, including throughout June and July for the FIFA World Cup in Russia.”

Nevion will be showing its DTT products and solutions on its booth (1.B71) at IBC 2018, 13-18 September, at RAI Amsterdam (The Netherlands)

RTRN is the federal DTT operator for the entire country of Russia. RTRN designed the DTT network which they also operate in its entirety. They also own the frequency towers so are completely responsible for the transmission of programming from both national and regional transmissions, reaching 85 regions in the country.