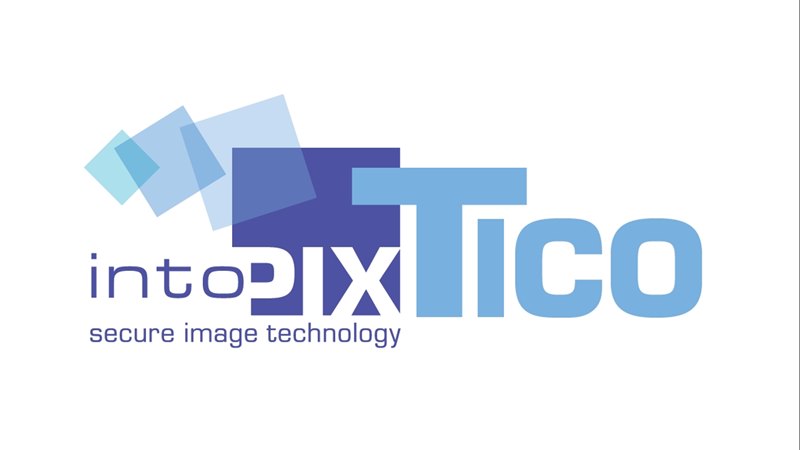 IBC 2017, Amsterdam, the Netherlands – September 15, 2017 –  intoPIX, an innovative technology provider of video compression solutions, welcomes Nevion, one of the world’s leading providers of media transport solutions for broadcasters, amongst the rapidly increasing list of TICO-enabled equipment manufacturers and solution providers.

Submitted as SMPTE RDD35, TICO is an advanced, visually lossless compression technology designed to be the standard for moving live content efficiently over IP networks. Widely used in the broadcast industry, TICO is a disruptive technology enabling compatibility and interoperability between manufacturers and broadcasters.

Nevion is adding TICO capabilities as a media function to its Virtuoso software-defined media node. Virtuoso provides real-time IP adaptation, compression, protection, monitoring, aggregation and signal processing functionality, which can be changed and upgraded through software.

“We are seeing a growing interest in UHD/4K in live production amongst our customers,” explains Johnny Dolvik, Chief Product and Development Officer at Nevion. “One of the big challenges for broadcasters and service providers is the bandwidth required to transport UHD/4K video signals. TICO compression enables them to transport pristine quality video using the same bandwidth as currently used for uncompressed 3G high definition with a minimal effect on latency. So adding TICO to Virtuoso’s existing JPEG 2000 and H.264 compression capabilities made a lot of sense for Nevion.”

“Nevion’s decision to extend its technology portfolio for the Virtuoso platform with TICO compression capability, marks yet another important step in facilitating the adoption of the new UHD/4K workflows by the broadcast industry.  Whether implemented on the new IP networks or existing 3G-SDI infrastructure, broadcasters will enjoy superb video quality transport with virtually zero latency.” said Gael Rouvroy, intoPIX CEO and founder.