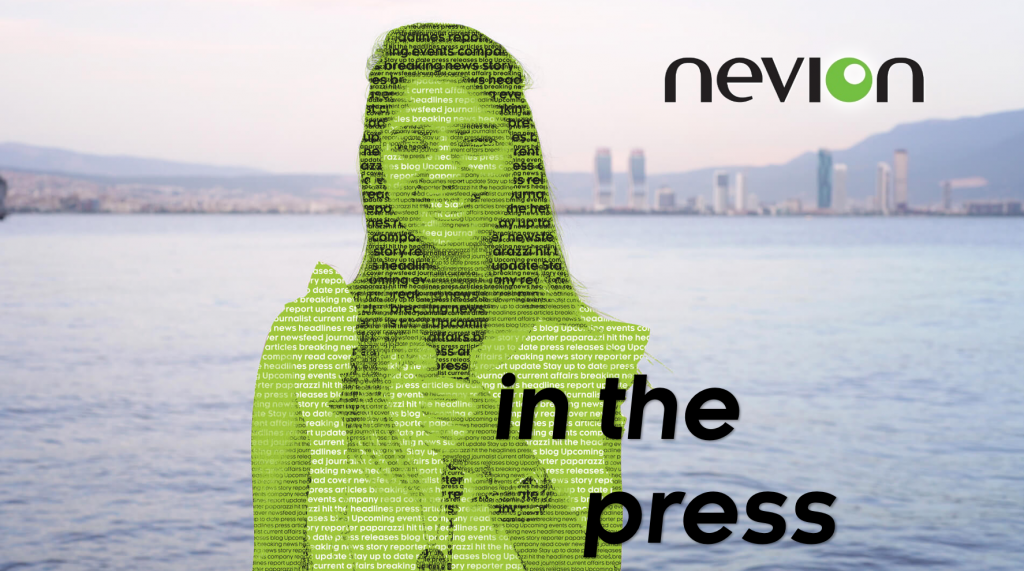 “The Finals of Riot Games’ 2019 League of Legends World Championship were held on Sunday (10 November) at the AccorHotels Arena in Paris, with the winning Chinese FunPlus Phoenix team lifting the Summoner’s Cup as 2019 World Champions and taking home more than US $2 million in prize money.

The Riot Games team has over the last few years evolved what may be the most sophisticated at-home production model in the world, seeking to produce the world feed show from its studio in Los Angeles no matter where its tournament event is being staged – and in the process dramatically reducing the number of trucks and production people required on-site.”

Read the Nevion press release on this project here.

German broadcaster ZDF brought the excitement of the 2020 Tokyo…

In this article for 4rfv.com, Nevion’s VP marketing Oliver Suard discusses the many benefits remote and distributed production can bring to broadcasters.

In this article for TVBEurope, Nevion’s VP marketing Oliver Suard discusses the many benefits remote and distributed production.