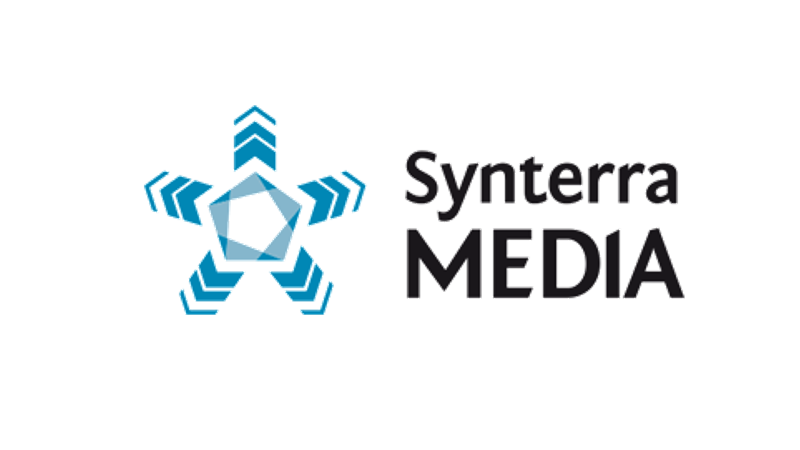 Nevion equipment and software used for HD and 4K/UHD contribution

Oslo, Norway, 14 June 2018 – Nevion, the award-winning provider of virtualized media production solutions, has announced today that Synterra Media, the Russian provider of telecom services for TV production, broadcasting, and entertainment media businesses, has selected a Nevion solution as part of its live broadcast and contribution set-up for the FIFA World Cup tournament.

Nevion’s equipment and software is being used to deliver all broadcast signals from the 2018 World Cup International Broadcast Center (IBC) to the Russian rights holders, as well as a number of media and broadcast organizations from other countries.

The whole system is managed using Nevion’s VideoIPath orchestration and SDN control software platform. VideoIPath provides not only SDN (software defined networking) orchestration for the network and the video services running on the Nevion equipment, but also handles external streams coming from Synterra’s customers. In addition, VideoIPath is used to handle the data services for the customer’s non-media traffic, on the same network, without disrupting the crucial live contribution feeds.

The solution was installed with the help of Nevion professional services, who are also providing the support.

Hans Hasselbach, Chief Commercial Officer, Nevion, says: “We’re excited to be playing such an important role in broadcasting the biggest global sporting event of the year. With billions of people set to tune in over the course of the tournament, it’s great to see that Synterra has chosen a range of our products to help beam each game into Russian viewers’ living rooms.” 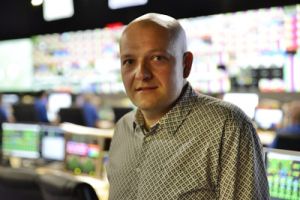 Grigory Uryev, Deputy General Director, Synterra Media, says: “As the main contractor for delivering all the signals from the IBC in Moscow to the relevant Russian rights holders and other foreign broadcasters, we needed to work with a provider that could deliver reliability and resilience through its products, and Nevion has done exactly that. With the set-up in place, we’re looking forward to what is sure to be an extremely successful FIFA World Cup.”

CJSC “Synterra Media” (synterramedia.ru) is a specialized telecom provider for TV production, broadcasting and entertainment media businesses. The company was founded in 2006 and is currently a member of MTT Group. Synterra’s primary activities include contribution, processing, storage and distribution of media streams (Medialogistics).