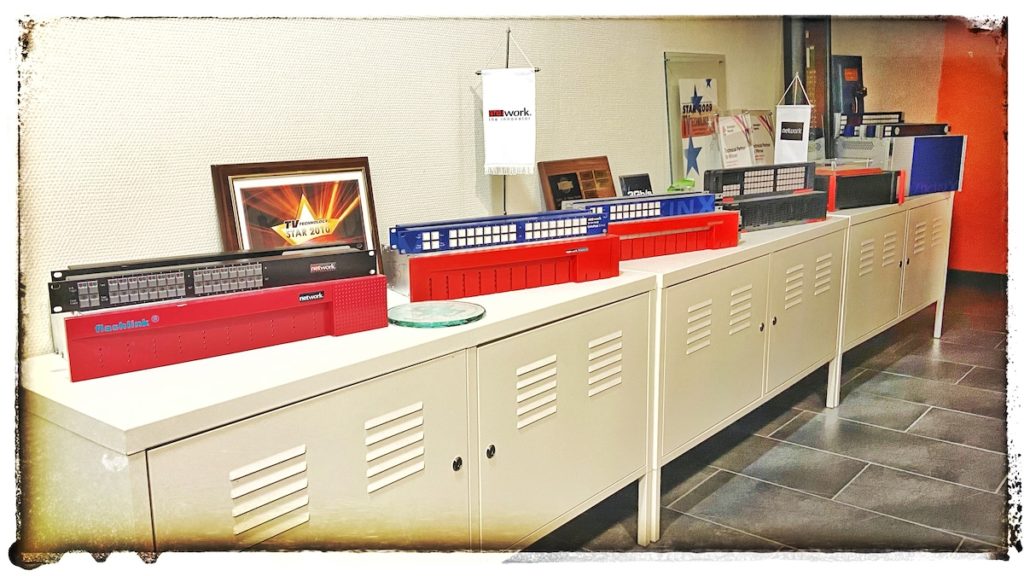 Twenty Five years ago, in 1996, The Spice Girls sang their way to their first number one, Independence Day and The English Patient were box office hits, and world chess champion Garry Kasparov was beaten by a computer for the first time.

It was also around the time Nevion started its pioneering journey in media transport.

Of course, our company wasn’t called Nevion back then, but Network Electronics. We were pioneers of compact routers — so much so that in some circles, Nevion’s Sublime routers are still known affectionately as “Network routers” in reference to the company’s name at the time.

Over the last two decades, Nevion has evolved and merged with a number of companies, including seminal technology pioneers VPG and T-VIPS.  Along the way, we’ve shaped and architected the field of media transport, challenging the conventional and coming up with new, more efficient ways of doing things. Product names like Flashlink, VikinX and Ventura have become part of the standard vocabulary in the broadcast industry. More recently, our software-defined products, Virtuoso and VideoIPath have become the cornerstones of the media production networks across the world.

Today, our customer list is like a ”who’s who” of broadcasting, telecoms and other industries. We are proud to have customers like CNN, BBC, NASA, BT, Sky, AT&T, Verizon, DU and many more. Our technology is deployed in approximately 90% of all major live events globally, including the Olympics, the FIFA World Cup, and US presidential inaugurations.

A lot of pioneers make their mark and then take a back seat. At Nevion we’re not content to do that. We’re innovators at heart and it’s this same philosophy that continues to push us forward and shape our mission. We have dedicated our research and development to pioneering IP, IT and Cloud technologies for broadcast production, together with our parent company Sony.

Key dates in our history

2019: Sony and Nevion enter in a strategic partnership

Welcome to the 2023 Nevion Kick-off

There is no excerpt because this is a protected post.

Nevion AS takes your right to privacy and the protection of your personal data very seriously. Our policy in this regard is designed to be compliant with the European Union’s General Data Protection Regulation (GDPR) legislation – one of the world’s most stringent privacy and personal data protection regulations.

A short history of Nevion

Nevion has been reinventing itself decades.