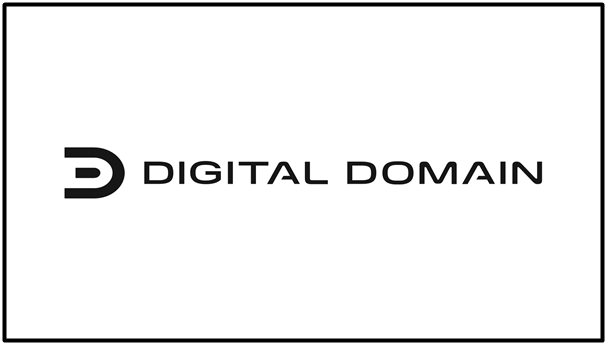 Digital Domain’s fame goes back more than 25 years to its collaboration with James Cameron for the visual effects on Titanic. Since then it has been responsible for the effects on many feature films including Spider Man: Homecoming, Disney’s Beauty and the Beast and Avengers: Infinity War.

For the past eight years, Nevion technology has been a key part of Digital Domain’s workflow. Now, the company has chosen Nevion’s latest generation technology, Virtuoso, a comprehensive, flexible and scalable software-defined platform designed to meet the challenges of an IP-based live production environment.

Nevion’s Virtuoso enables Digital Domain’s artists to share content in real-time between locations in HD quality ― single and stereoscopic ― as well as 4K/UHD formats. Providing either 2K or 4K screening with minimal latency between locations, the Virtuoso offers producers a combination of great video quality and intuitive workflow.

“The Virtuoso media node appeals to us in that it can easily be programmed during a session for our 2K, 4K/UHD and stereoscopic needs with just a few clicks of the mouse,” says Matt Sealock, Media Systems Engineer, Digital Domain. “The adjustable bit rates for each individual channel allow us to transmit multiple streams with visual lossless picture in our screening rooms and Virtuoso is cost effective in that it can be scaled up for future needs while having a minimal entry cost for our needs today. Nevion sales, vendor and technical support have all been unparalleled.”

Hans Hasselbach, Chief Commercial Officer, Nevion, says: “We’re really pleased that the Virtuoso has become a permanent fixture within the workflow of Digital Domain, a company with such a longstanding reputation in the industry for its impressive visual effects. The Virtuoso is the perfect solution to help Digital Domain’s producers beam content from A to B in the highest possible quality, as well as in the fastest possible time, and we’re confident they will instantly notice the benefits that it can deliver.”

Digital Domain creates transportive experiences that entertain, inform and inspire. The company is a pioneer in many fields, including visual effects, livestreaming landmark events in 360° virtual reality, building situational awareness applications, creating “virtual humans” for use in films and live events, and developing interactive content.

A creative force in visual effects and media applications, Digital Domain and its predecessor entities have brought artistry and technology to hundreds of motion pictures, commercials, video games, music videos and virtual reality experiences. Its groundbreaking visual effects appear in films such as “Titanic,” “The Curious Case of Benjamin Button” and blockbusters “The Fate of the Furious” and “Ready Player One”. Staff artists have won more than 100 major awards, including Academy Awards®, Clios, BAFTA awards and Cannes Lions.