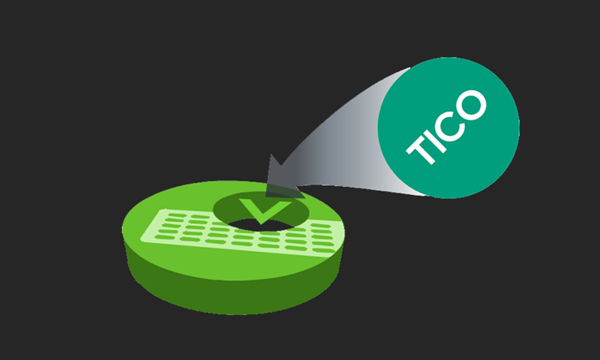 Japan introduced new 4K satellite services on December 1st, 2018. As a result, this video transmission company needed a solution to transmit 4K/UHD signals from sports and entertainment venues across the country to broadcasters’ central facilities.

The company started investigating possible media nodes at IBC 2017. The objective was to find a cost-effective, flexible and high-performance solution that offered pristine video quality, low latency and standards-based interoperability.

After a thorough evaluation, the video transmission company picked Nevion’s Virtuoso with TICO encoding. TICO is a visually lossless, line-based and ultra-low latency compression, specifically designed to be used instead of uncompressed video in many applications. With a compression ratio of approximately 4:1, TICO is eminently suited for 4K transport, as it allows signals to be transported on the same infrastructure as HD signals.

The company is also using Virtuoso’s SMPTE ST 2022-7 based protection, Seamless IP Protection Switching (SIPS), which allows signals to be transported across two separate paths simultaneously to ensure signals are not disrupted if problems occur along one of the paths.

The video transmission company chose Virtuoso not only because of its performance and cost-effectiveness, but also because will allow it to migrate smoothly from its current SDI over fiber set-up to a more cutting-edge IP transport when it is ready. It was also attracted by Virtuoso’s road-map: as Virtuoso is software-defined, future functionality is a key part of the product’s value to customers.

Patrick Ang, VP Sales for APAC at Nevion concludes: “It’s no secret that Japan is one of the leading countries in the world in terms of pushing the boundaries of ultra-high definition broadcast. We are therefore delighted that our software-defined media node Virtuoso has been selected to play a part in the delivery of the 4K/UHD experience to Japanese audiences.”