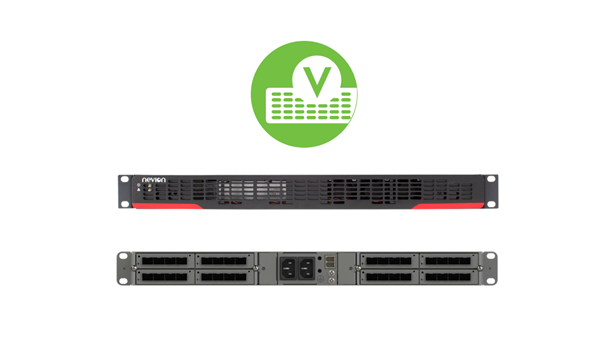 The Nevion Virtuoso media node product family has been architected to deliver functionality through software, known as Media Functions. These Media Functions are designed to run on various Media Servers with different characteristics, such as size, number of Media Accelerators they can accommodate (for software processing) and level of modularity.

Like the Nevion Virtuoso FA, the new Nevion Virtuoso MI is designed to run various Media Functions for transporting and processing video and audio signals in real-time. It provides one of the highest media transport and processing densities available in the industry today, with a fully redundant architecture and the ability to accommodate up to eight Media Accelerators running media processing or network aggregation functions. The Virtuoso MI’s density and redundancy are perfect for demanding service provider environments. For example, a single 1RU Virtuoso MI can process 28 x JPEG2000 channels, which makes it very suited to high-end contribution such as popular sports coverage. 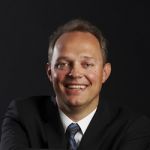 Johnny Dolvik, chief product and development officer for Nevion, said: “We are excited to showcase our new Virtuoso solution at IBC2018. Virtuoso is primarily about the software, and we have developed a substantial portfolio of media functions since the product was first launched two years ago, but the Virtuoso Media Servers are also important, as different markets require different specifications.”

Dolvik continued: “The new Nevion Virtuoso MI does not replace the Nevion Virtuoso FA, which we launched at IBC2016, and which has been extremely successful, with us shipping many hundreds of appliances. The Virtuoso MI responds to the specific needs of carrier applications, such as tier 1 and 2 managed video services, where processing density and hardware redundancy are particularly critical.”